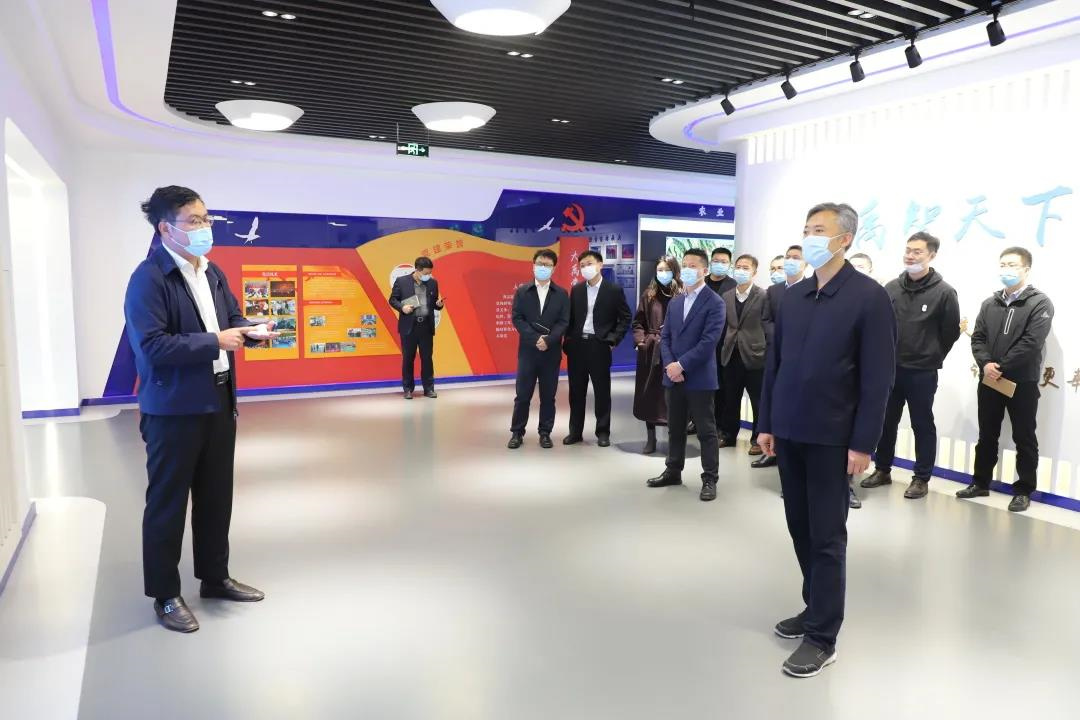 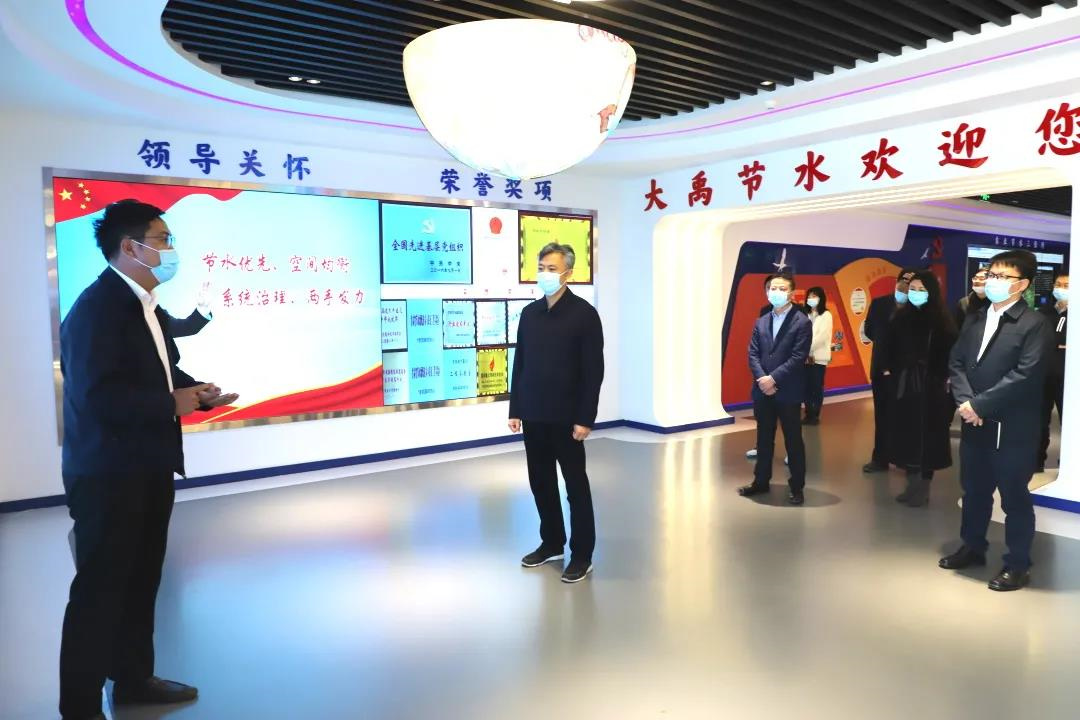 During the period, Wang Haoyu said that the company has hosted two China Water Conservation Forums for two consecutive years, which has been widely recognized by all sectors of society and achieved good social benefits. At the same time, he reported on the upcoming third China Water Conservation Forum in Tianjin. Prepare for the situation and send a sincere invitation to the leaders of Wuqing District. 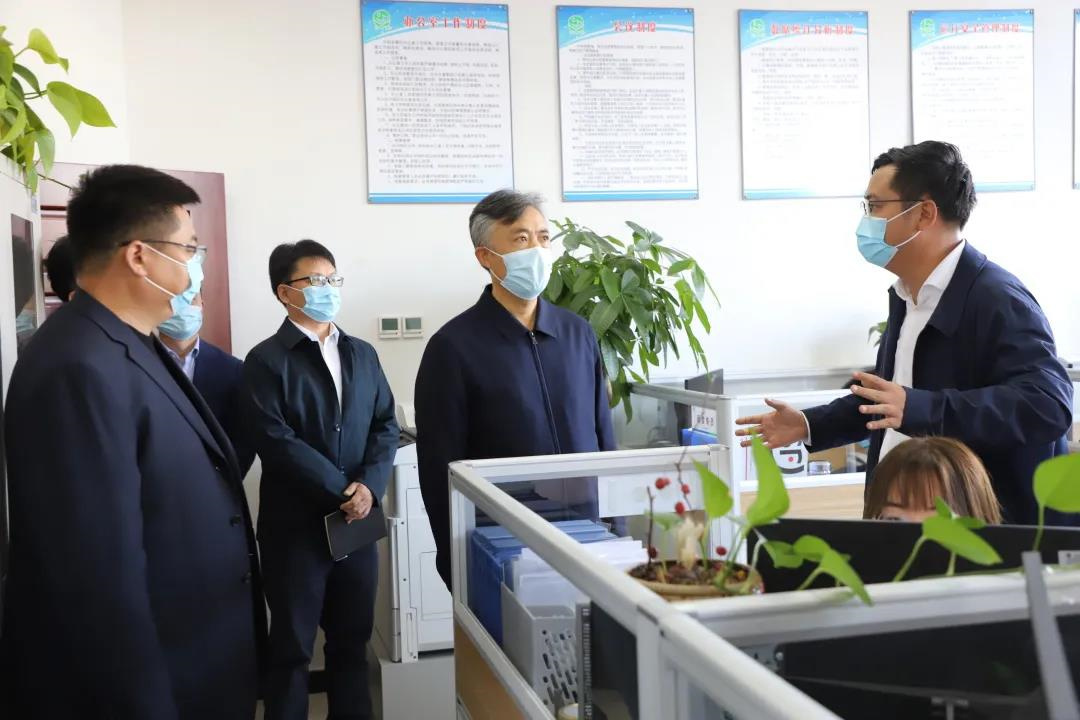 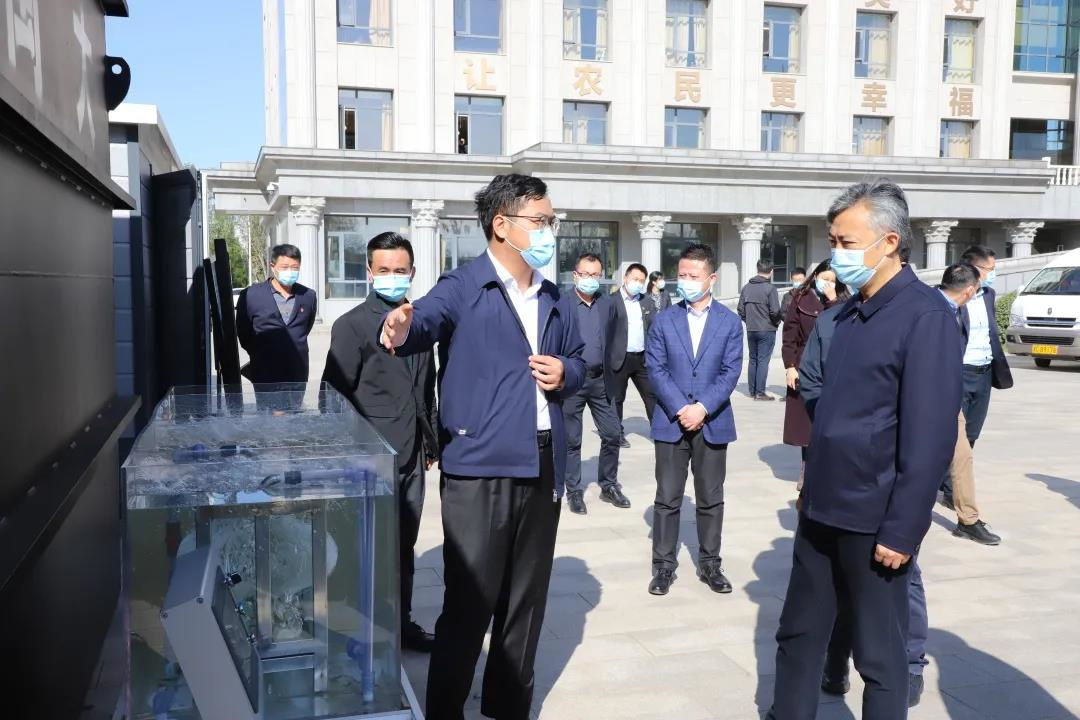 Wuqing District Party Committee Secretary Wang Lijun expressed his full affirmation and appreciation for Dayu’s great contribution to the improvement of rural human settlements in Wuqing District over the years, and Dayu’s outstanding achievements in water saving, and praised Dayu’s water saving for many years The work done in the service of the three rural areas and three waters is highly recognized. It is hoped that Dayu will not forget its original intention to save water, continuously improve the core competitiveness of the enterprise, and contribute more to the development of Wuqing District and the revitalization of the countryside in the new era.