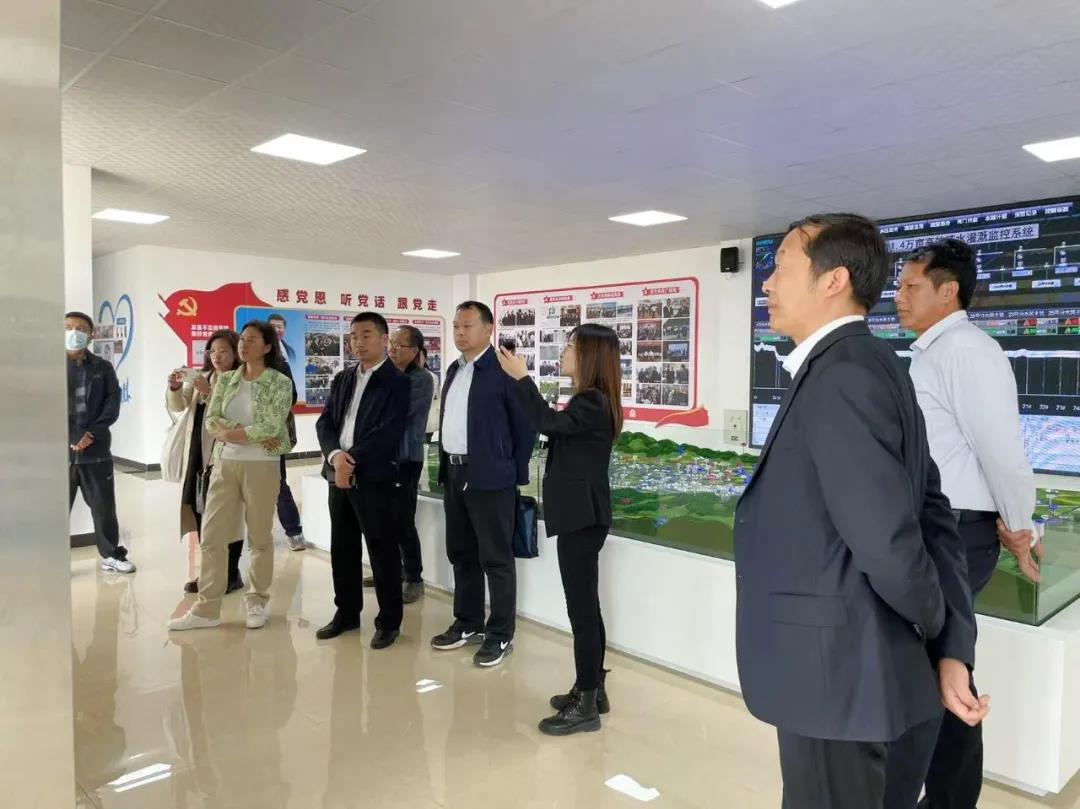 The investigation team and the inspection team successively came to the Bingjian Reservoir, 1# Watershed, the project area and the Yuanmou Project Operation and Management Center in the Yuanmou Irrigation District, and fully understood the masses’ agricultural production, water rights allocation, water use, and water prices in the project area. And the satisfaction of the masses, I listened carefully to the explanations of the on-site staff, and focused on the model innovations in the post-construction operation and maintenance of Yuanmou project, the introduction of social capital participation, mass participation, and classified pricing.

Yu Huhua, President of Southwest Headquarters, reported to the leaders of the case of Dayu's contractual water-saving in universities, government agencies and other fields, and introduced Dayu's exploration of water-saving contracts in the fields of agriculture and water conservancy. He said that on the road to contract water-saving reforms, there are still problems such as insufficient water commodity awareness, insufficient water rights reforms, and imperfect water index trading mechanisms. The joint efforts of the whole society are still needed; leaders at all levels of the National Water Conservation Office We have given valuable opinions on the issue of contracted water conservation. We will continue to actively research and explore the application and implementation of contracted water conservation in the field of agricultural water conservation, and explore the participation of social capital in the fields of high-efficiency agricultural water conservation, pollution control, and water ecological environment management. The new investment and financing mechanism for contracted water-saving projects provides strong support for the sustainable use of water resources and sustainable economic and social development. 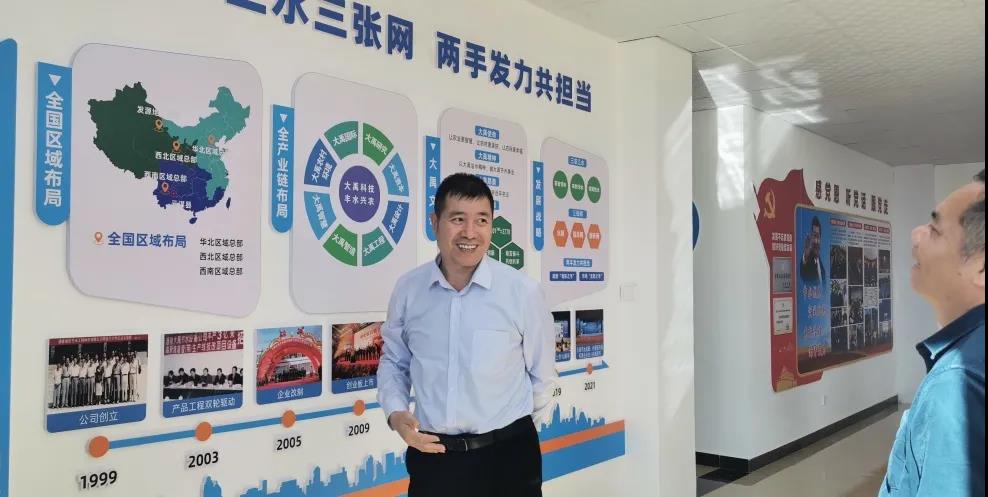 At the symposium of the irrigation district construction management inspection group, Xie Yongsheng introduced the company around the group’s seven major subgroups and the industrial layout of the "three rural, three-water, three-network". He pointed out that Dayu’s water conservation has been selected as the country’s first in water conservation since 2014. Since the pilot project of introducing social capital to invest in farmland water conservancy-Luliang County Henghuba Medium-sized Irrigation District Innovation Mechanism Pilot Project, based on the Yuanmou Project, a large number of expert teams headed by the group’s chief scientist Gao Zhanyi have been formed, and a modern irrigation district investment has been established. The company focuses on the construction and mechanism research of modern irrigation districts. It has participated in the planning and design of large irrigation districts such as Dujiangyan Irrigation District and Hetao Irrigation District. Planning to design, investment and financing, construction, informatization software and hardware products, and post-construction operation and maintenance management and protection of integrated capabilities; hope that Dayu can actively use its own advantages in water saving, try first, and contribute to the social and economic development of Laibin City Make a certain contribution.

Ye Fan pointed out that Dayu’s water saving is a listed company with a sense of responsibility for deep farming and water saving. Letan Irrigation District is one of the nine major irrigation district projects in the country’s key plan to ensure food security. It is also one of the 172 major water-saving and water-supply projects deployed by the State Council. First, the area where the irrigation district is located is an important sugarcane and rice production area in Guangxi, which occupies an important position in the economic and social development of the entire region. The autonomous region pays great attention to the construction of Letan irrigation area, especially the operation and maintenance management after the construction. The Yuanmou model is modernization. There are many mature experiences to learn from as a model of irrigation district construction.

Li Jinsong said that through the investigation of Yuanmou Irrigation District, it can be felt that Dayu Water Saving is a company with strong technical force and rich experience. Combined with the construction of Yuanmou's modern irrigation district, it has given a good answer for solving the last mile of water conservancy; The city has not carried out a pilot project of social capital participation and dual efforts in the field of agricultural water saving. By learning from the Yuanmou model, it has carried out a pilot water reform in combination with the actual situation in Laibin City. It is hoped that through the first trial and the point-to-face approach, farmers’ awareness of water commodities will be gradually cultivated, and finally the rapid and healthy development of agriculture in Letan Irrigation District, the increase of farmers’ income, and the high-quality development of the social economy will be achieved. 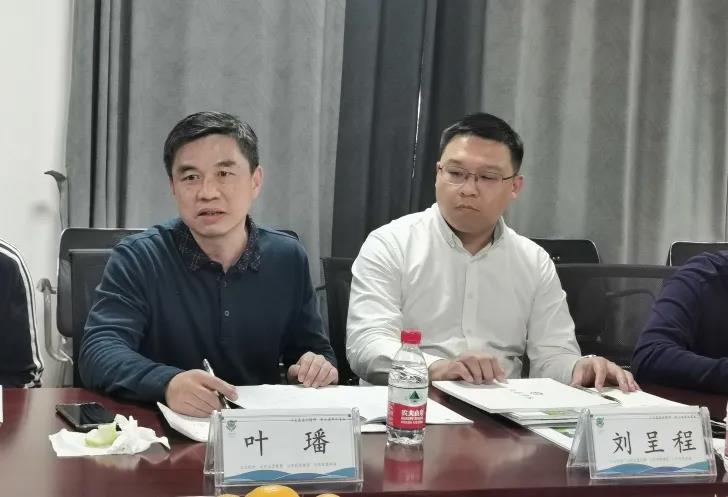