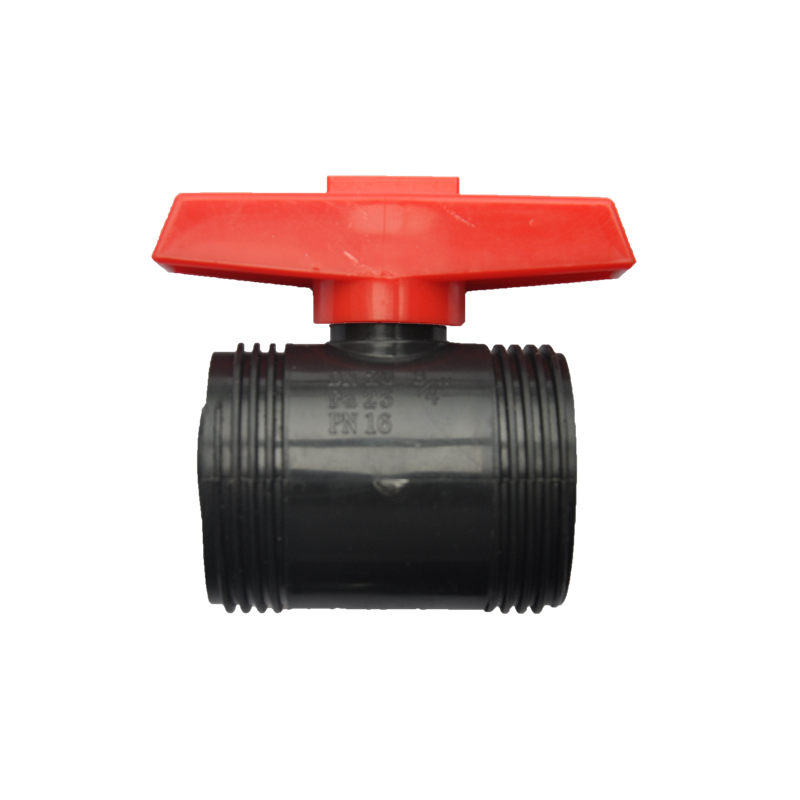 Client’s Logo/Name Plate:Free, Laser it or Stick it

Send email to us

The ball valve came out in the 1950s. With the rapid development of science and technology, the continuous improvement of production technology and product structure, in just 40 years, it has rapidly developed into a major valve category. In the developed western countries, the use of ball valves is increasing year by year.

Ball valves are widely used in petroleum refining, long-distance pipelines, chemical industry, papermaking, pharmaceuticals, water conservancy, electric power, municipal administration, steel and other industries, and occupy a pivotal position in the national economy. It has the action of rotating 90 degrees, the cock body is a sphere, with a circular through hole or channel passing through its axis.

The ball valve is mainly used to cut off, distribute and change the flow direction of the medium in the pipeline. It only needs to rotate 90 degrees and a small torque can be closed tightly. The ball valve is most suitable for use as a switch and shut-off valve, V-shaped ball valve. In addition to paying attention to the pipeline parameters, electric valves should also pay special attention to the environmental conditions in which they are used. Since the electric device in the electric valve is an electromechanical device, its use status is greatly affected by its use environment. Under normal conditions, special attention should be paid to the use of electric ball valves and butterfly valves in the following environments.

1. Bypass valve: The ball valve is generally opened by static water, so the bypass valve is set to be pressed first, that is, both sides are filled with water;

2. Air valve: when filling with water, the buoy will automatically close the valve when the air is removed; when draining, the buoy will be lowered by itself when it is used for replenishing air;

4. Sewage valve: drain the sewage in the lower part of the ball shell.